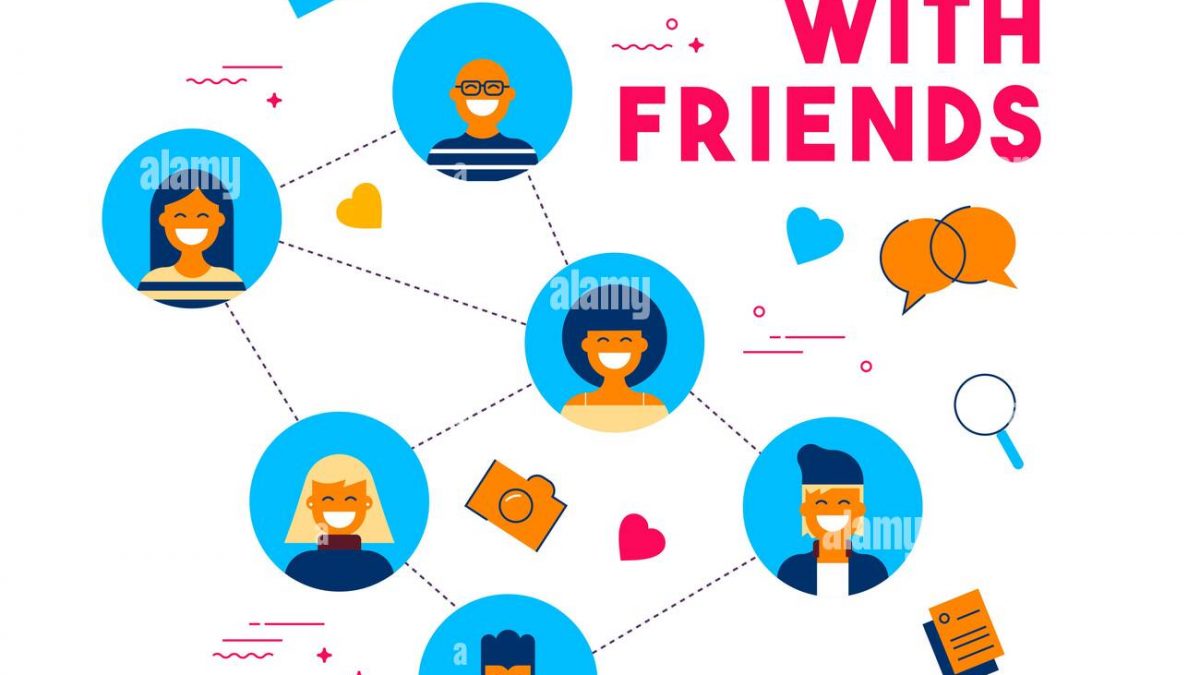 Given the thorough integration of social media into the lives of the majority of American teens, it is no surprise that these sites play an important role in the establishment of friendships and the everyday back and forth of peer relationships. This chapter takes an in-depth look at the role of social media in teens’ friendships, looking at teen friendships more broadly defined.

Social media is an important venue for interaction and conversation among America’s youth. Fully 76% of all teens use social media. Facebook is the dominant platform, with 71% of all teens using it. Instagram and Snapchat also have become increasingly important, with 52% of teens using Instagram and 41% using Snapchat. One-third of American teens use Twitter and another third use Google Plus. Fewer teens use Vine or Tumblr.

Teens from our focus groups told us that they appreciate the way social media keeps them in the loop with friends. One high school boy explained, “One good thing to come out it is you can find out what your friends do and check on them if you’re not there. So like find out who they hooked up with and what they did…”

Teens also enjoy the way social media better connects them to more people. As one high school boy said, “And you can talk to people a lot more often ‘cause you don’t need to see them in person.”