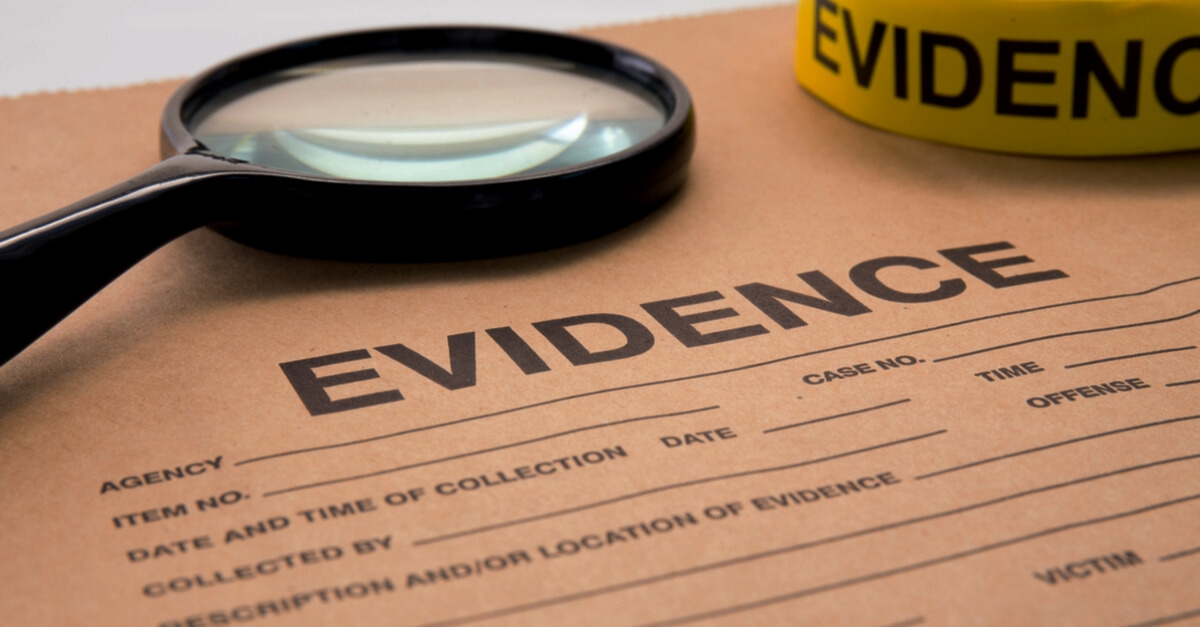 Scenario: Police are called to Bob Smith’s home as a result of a complaint from neighbors regarding the several large dogs that are constantly barking on his property. Bob lives in a residential neighborhood that has experienced significant change and new development in recent years. While his home is surrounded by a new planned development with matching homes and yards, Bob wouldn’t sell to the developers, so his property still looks like a farm with several buildings (a barn, a storage shed, and other outbuildings).

The property is fenced, so Bob doesn’t feel the need to keep the dogs inside.

They roam the property and bark at anyone and anything that passes the property, including most cars.

When the officers arrive to talk to Bob, he allows them through the gate and onto his property. While they are talking to Bob about the noise complaints, one officer notices a shed door is partially open, and what looks like a crate of weapons is visible. Officer Jones asks Bob, “What’s with the weapons?” and Bob says, “Those are old relics that I’ve collected.” However, Officer Jones doesn’t believe him and starts walking toward the shed. Bob lunges at Officer Jones and grabs at his gun.

The two struggle for the weapon, and just as Bob pulls away with the gun, Officer Baker shoots Bob twice, once in the shoulder, and once in the chest, causing Bob to drop the gun and fall to the ground.

Officer Baker immediately calls for an ambulance, and Officer Jones begins applying pressure to Bob’s wounds and tells him, “Hold on. Help is on the way.” Bob thinks he’s not going to make it and decides that he wants a clear conscience as he moves on to whatever comes next. He tells the officers everything about the guns—where he got them, for what they were going to be used, and with whom Bob was planning his criminal conspiracy to engage in domestic terror by attacking a local rally on LGBT rights the following weekend.

Officer Baker thinks that they should search the other buildings on the property for additional weapons, but Officer Jones doesn’t think they have probable cause to do so. Baker argues that exigent circumstances allow them to conduct a broader search, especially with the first crate of guns in plain view. They do a search of the barn and other buildings on the property, except the main house, and discover two more crates of weapons.

The EMTs ended up arriving in time, and Bob was saved. He now stands trial along with two of his co-conspirators for illegal weapons charges, conspiracy charges, and domestic terrorism charges.
Bob’s defense counsel plans to argue that the plain view doctrine didn’t apply to this case and that everything discovered subsequently should be tossed. Additionally, they plan to argue that because Bob wasn’t actually dying, his dying declaration to the police officers wasn’t valid.
In a 3–4-page paper, address the following:

Explain the concept for admissibility of plain sight evidence.
What are the legal requirements for the officers to invoke a plain sight seizure?
How does a dying declaration create an exigent circumstance in the context of this case?
Do you believe the defendant’s arguments will be successful? Explain your reasoning.

Be sure to reference all sources using APA style.

Courts have imposed requirements for an officer’s seizure of evidence without a warrant to be valid. For one, as the U.S. Supreme Court in Collins v. Virginia explains, the officer seizing the evidence must have a lawful right to access or observe the seized object. That is, if the officer violated the Fourth Amendment or another law in arriving at the location or situation where they had access or sight to the object, then the plain view doctrine does not apply. However, as the U.S. Supreme Court in Horton v. California clarified, the discover of the evidence in reliance on the plain view doctrine does not need to be inadvertent.

That is, officers can intentionally situate themselves where they believe they will observe a crime or find evidence and may obtain evidence without a warrant if the evidence is found in plain sight (provided, of course, that the officers did not violate any laws in situating themselves). In Horton v. California, the officer had a warrant to enter a robber’s home and seize property stolen through an armed robbery. The officer did not find the stolen goods but found the weapons that he suspected the robber used in the robbery in plain sight, and properly seized them under the plain view doctrine even though he did not have a warrant for the weapons.

As another example, in the U.S. Supreme Court case INS v. Delgado, immigration enforcement officers entered a factory pursuant to consent and had consent-based encounters with the employees, which meant that they lawfully situated themselves.