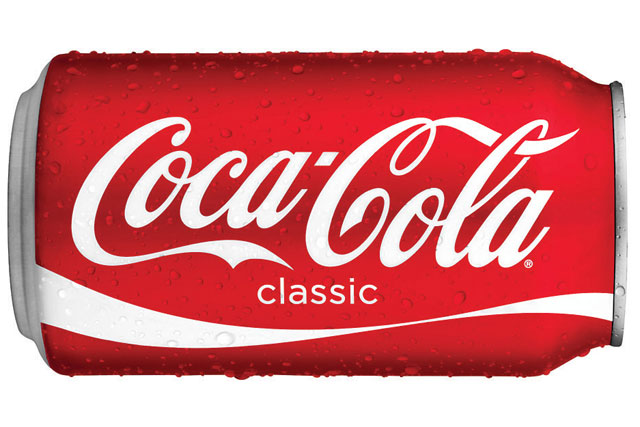 The Coca-Cola Inc began its journey as a drugstore selling a single product for 5 cents a glass. In 1886 pharmacist John Pemberton created Carmel coloured syrup. The mixture contained lot of caffeine, sugar and a few leaves of cocaine. Thus the origin of the name Coke, now the company has over 200 brands which include Coke, Fanta and Sprite. With increase in wellness and trendy lifestyle how is a 135 year old company still managing to dominate the world in CSD?

According to a report in CNBC the company was forced to pivot after the soda consumption saw a decline in the United States largest consumer of CSD. In 2021 Coke launched Topo Chico hard seltzer the company’s first alcoholic beverage in the US almost four decades. The company also made investment into sports performance drinks Body Armor and the purchase of UK’s Costa.

While the pandemic has caused major disruptions in the first quarter of 2021 Coke’s net revenue was up 5% to $9 billion. Coke CEO James Quincey has attributed the success to improving the marketing, cut the portfolio of brands by half, worked with the bottlers to really support the customers in new and different ways they’re open. And result of all that along with a new organisation we’ve stood off has allowed us to say come back to the pre-pandemic days.

Meanwhile the company also worries about further COVID-19 disruptions and ongoing tax with the IRS. In November 2020 a US tax court said that Coca-Cola has to pay the bulk of its $3.4 billion tax bill. Coke has said it would ultimately prevail in litigation with the IRS.

So after 135 years in business how is the soft giant stay in top with decline in CSD consumption. The soda market i the US is $38.5 billion dollar business according to IBIS World. With the pandemic customers are stuck at home with no major sporting or concerts or together events the pandemic has been a mixed bag for soft drink giants. Despite this Coke has exposure to McDonalds and sports venues that its competitors Pepsi or Keurig Dr Pepper.

Coke is sold in more than 200 countries and territories worldwide. This diverse representation helps the company in steady growth. Coke also has one of the world’s largest distribution networks and derives more than 40% of sales from developing and emerging economy with the growing middle class. In 2020 Coke reported net operating revenue of $33 billion almost 66% came from outside of the US.

In 2020 environmental group Break Free from Plastic did a global audit of plastic trash with the help of 15,000 volunteers in 55 countries collecting plastic bottles, coffee cup lids, shampoo bottles and surgical masks in a two month clean up. The group said the soft drink giant Coke emerged as the largest polluter with over 14,000 branded Coca-Cola plastics collected in 51 countries. Now Coke has announced the company will recycle the bottles and cans by 2030.

The company has also announced a bottle made of 30% plant based material. They have also tied with Danish Company Pabaco to develop a 100% paper bottle. Another criticism the company faces that it operates in water stressed regions. For this reason the company is working with environmental groups to return 100% of the water used back to the local communities. Coco-Cola’s innovation and concern to address the criticism makes it a leading carbonated soft drink giant globally.