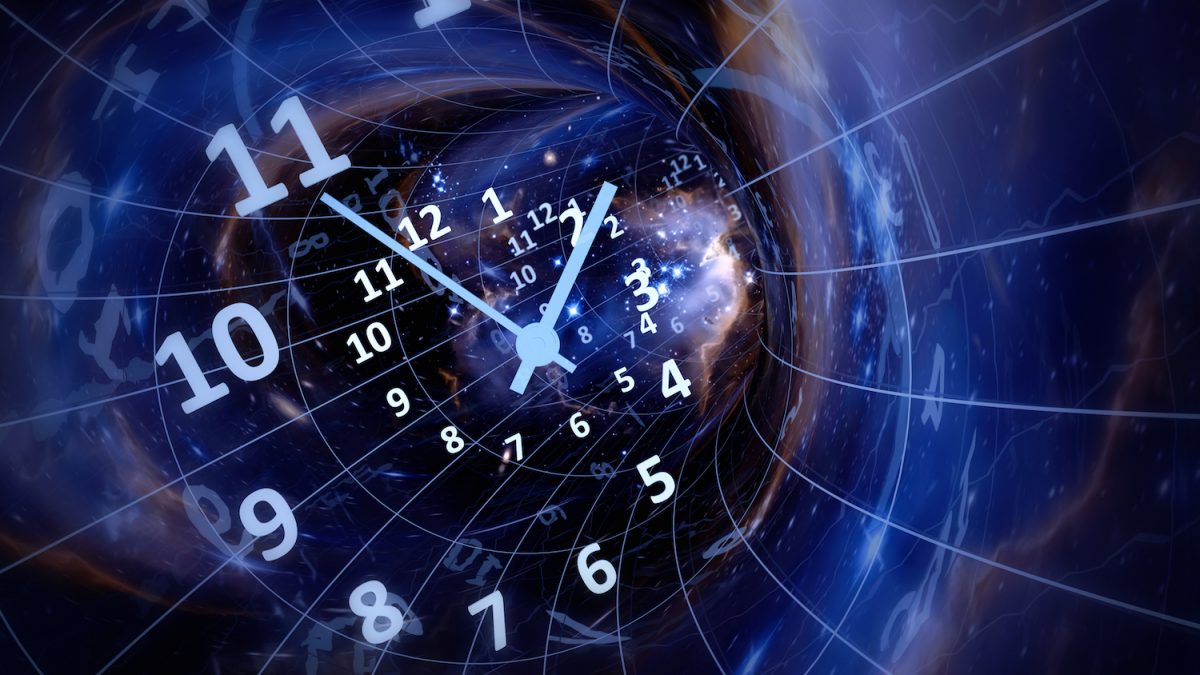 Clarity about the point where the paradox might appear. In this assignment, create a diagram of the story or film you selected that shows where the loop in time occurs (or where several loops occur if there are more than one).

Clarity about the point where the paradox might appear

In this assignment, create a diagram of the story or film you selected that shows where the loop in time occurs (or where several loops occur if there are more than one).

Your objective is to gain clarity about the point at which a paradox might appear in the story or film narrative.

You can use basic symbols, like lines and stick figures, to chart the way that time is depicted in the narrative. Do not worry about getting fancy.

You may want to start out with a straight line showing “normal” phenomenal time, place the events on that timeline and see where to add the loops.

In the book All You Zombies by science fiction writer Robert A. Heinlein the Hero is sent back in time in order to impregnate a young woman who is later revealed to be him, following a sex change operation. The offspring of this coupling is the young man himself, who will meet himself at a younger age and take him back to the past to impregnate you know whom.

Confused? This is just one extreme example of a time loop – a situation where a past event is the cause of an event at another time and also the result of it. A simpler example could be a time traveler giving the young William Shakespeare a copy of the complete works of Shakespeare so that he can copy them. If that happens, then who is the genius author of Macbeth?

This phenomenon is also known as the Bootstrap Paradox, based on another story by Heinlein, who likened it to a person trying to pull himself up by his bootstraps (a phrase which, in turn, comes from the classic book The Surprising Adventures of Baron Munchausen). The word ‘paradox’ here is a bit misleading, since there is no contradiction in the loop – it exists in a sequence of events and feeds itself. The only contradiction is in the order of things that we are acquainted with, where cause leads to effect and nothing further, and there is meaning to the question “how did it all begin?”

After viewing the material on the Grandfather Paradox, selecting a story or film, and diagramming it, create a post explaining whether or not you think that time travel is possible or impossible, explaining why you think so.