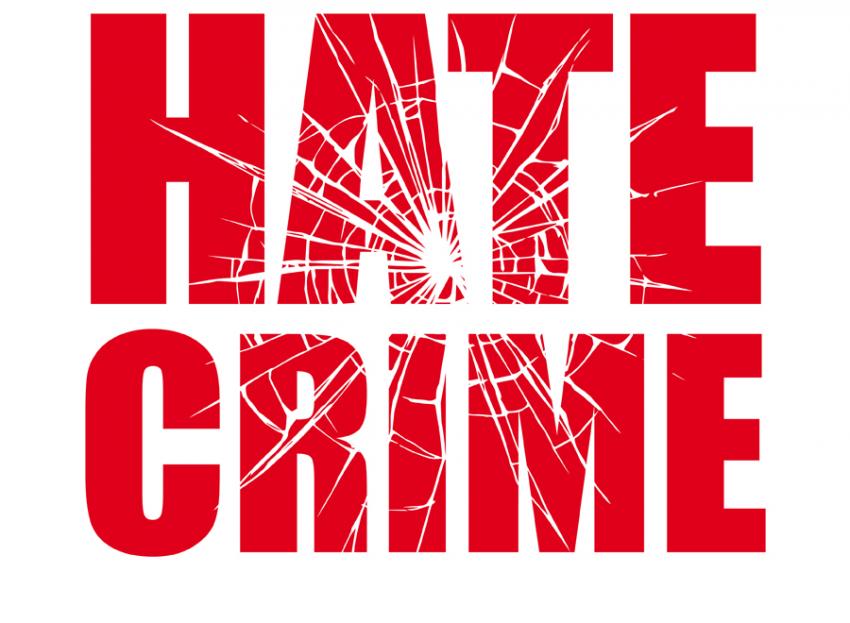 Identify two challenges that law enforcement and intelligence organizations face when policing hate groups on the Internet. Do you think that police should be able to gather evidence on extremist groups via the Internet? How do the USA Patriot Act, the Electronic Communications Privacy Act, and Title III wiretaps help or hinder police from investigating extremist groups on the internet? Support your answer.

An independent study into the policing of hate crime has for the first time investigated the perspectives of police officers and the issues they face, revealing that more support from external agencies is needed.

Carried out by Nottingham Law School on behalf of the Hate Crime Steering Group, in-depth interviews were conducted with frontline officers from Nottinghamshire Police, and the outcomes will be shared among UK forces.

Hate crime is currently a priority area for the force and includes five monitored strands: disability, race, religion, sexual orientation, and gender identity. Hate crimes make up around 1% of overall crime, with 44,480 hate crimes recorded by police in 2013-14, an increase of 5% compared with 2012-13.

The report is authored by Dr Loretta Trickett from Nottingham Law School, Nottingham Trent University, who was supported in the research by Dr Paul Hamilton from the University’s School of Social Sciences.

The findings revealed that while police officers are clear on what a hate crime is and know the procedures to be followed, their current training – mostly through simulated incident computer programmes or equality and diversity courses – does not equip them sufficiently to deal with more complicated cases.

Dr Trickett said: “Many of the officers I interviewed were not fully engaged with the training in its current format. Officers felt that they would instead benefit more if they could hear about colleagues’ personal experiences and knowledge of dealing with hate crime and incidents, and gain an insight into what officers in other roles might do.

“However, an issue that police officers often face is that of exposure. Many police officers, particularly newer recruits, have limited experience of hate crime and incidents, exacerbated by the fact that they are often unreported.”