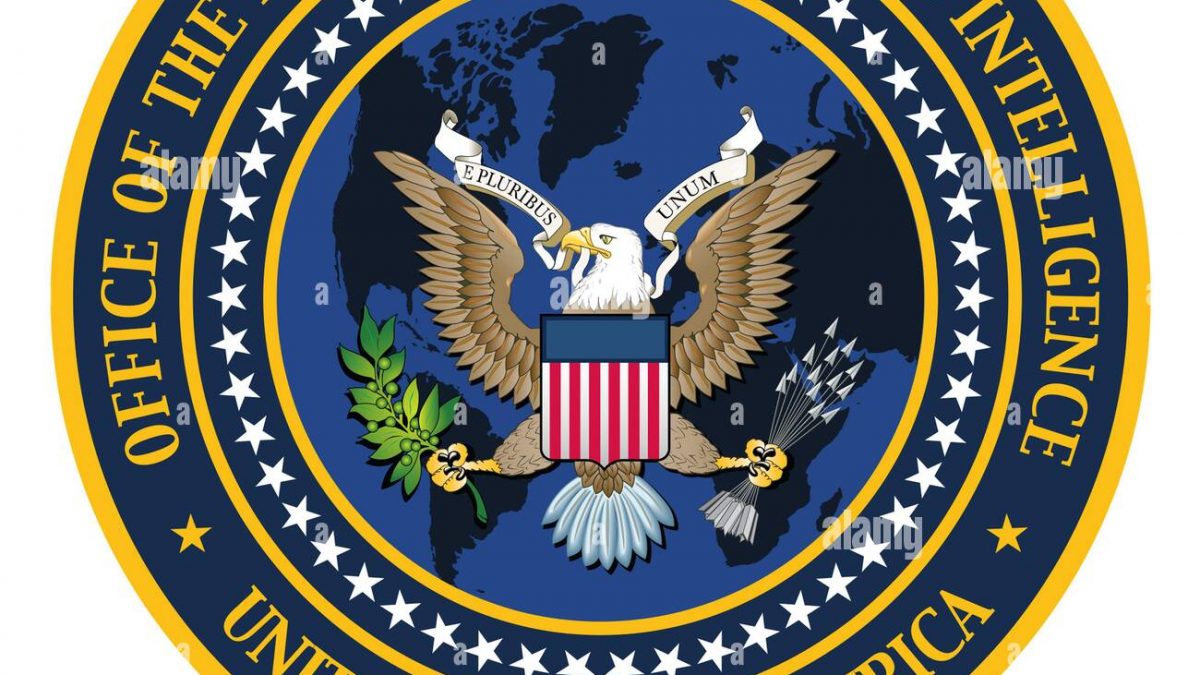 Challenges in balancing privacy and civil liberties. Answer each of the following questions: Of the documents reviewed in class (excluding the U.S. Constitution), which do you feel serves as the most important at this point in time?

Be sure to provide significant support for your argument. When examining critical infrastructure, which sector possess the biggest risk and what legal and ethical issues must the U.S. government consider when attempting to harden the target?

Discuss the challenges associated with protecting the homeland and balancing privacy and civil liberties. Is there a conflict that exists between the law, ethics, and politics and does this present challenges in homeland security?

Prominent leaders in law enforcement and civil rights discussed the challenge the government faces, federally and locally, in fighting cyberattacks and terrorism while protecting the liberties of citizens during a recent Dean’s Speaker Series event hosted by the Athenian Society, the USC Price School of Public Policy’s premier philanthropic group.

Jim McDonnell MPA ’89, sheriff of Los Angeles County, Patrick Fitzgerald, first assistant U.S. attorney and Joseph Levin Jr., co-founder of the Southern Poverty Law Center, touched on topics such as the Patriot Act, cybersecurity, surveillance cameras and phone monitoring at the panel, which was moderated by Professor Raphael Bostic, director of the Bedrosian Center on Governance and the Public Enterprise at USC Price.

“Tonight’s conversation is incredibly timely, and it’s a very complicated issue,” USC Price Dean Jack H. Knott said in his introduction. “It affects cities and citizens everywhere, not only in the United States but around the world. And it’s a delicate balance between securing our safety along with our privacy and civil liberties.”

Co-sponsored by the USC Price Safe Communities Institute, the talk continued the Dean’s Speakers Series theme of addressing important issues in building “The Great American City.” It was held at the Millenium Biltmore Hotel in downtown Los Angeles on Nov. 18.

The public’s sharp divide on civil liberties versus national security was brought to the forefront once again by the terrorist attacks in Paris the week before the event.

“As sheriff of Los Angeles County, we have people here from everywhere in the world,” said McDonnell, who received a Master of Public Administration degree from USC Price. “So whenever there’s an incident anywhere else, there’s a direct nexus right back here to Los Angeles.”

Such tragic incidents often swing public opinion on this issue. And although public opinion changes constantly, McDonnell indicated that it needs to be the guiding factor for government agencies to determine how far is too far in pushing for security at the expense of liberties.

“I think the public tells us, and there’s a pushback,” McDonnell said. “You saw after 9/11, we were all willing to wait in line to be searched and be secure. And then as time went on and we didn’t have additional incidents like that, we became much more impatient and you saw that kind of wane.”

Fitzgerald — who has prosecuted a wide range of cases related to terrorism and other national-security matters, including the shooting of a TSA official at LAX in 2013 and the cyberattack on Sony Pictures last year — argued that order and protection are a big part of civil liberties that need to be included in any realistic assessment.

“Certainly to be able to walk down the street without worrying about being murdered is itself a core part of civil liberty,” Fitzgerald said.

Levin, who has worked on more than 50 major civil rights cases, was in favor of expanding, as much as constitutionally possible, the government’s ability to detect terrorist activity.