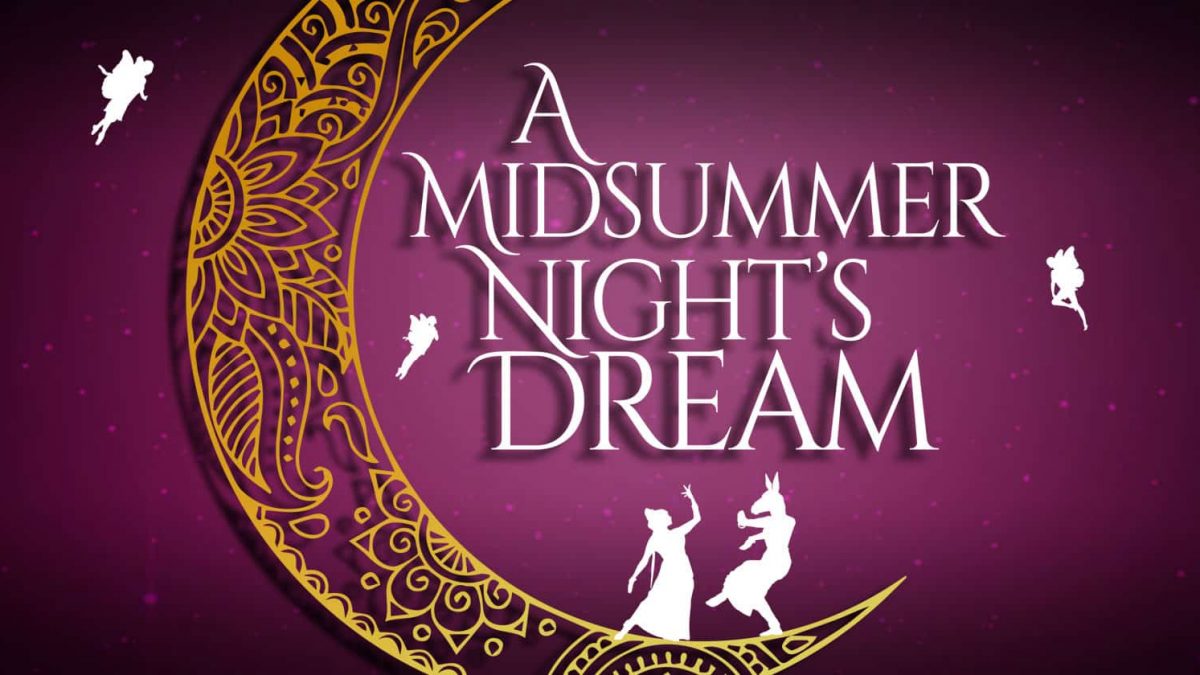 For your essay, please watch the National Theatre’s filmed theatrical production of A Midsummer Night’s Dream. Then, write an essay comparing and contrasting your experience as an audience member between the filmed production and the audio production you listened to.

In this essay, you can give brief explanations of the plot and characters; however, the bulk of the essay should focus on making connections between your experience watching versus listening to a production. For example, you can write about the sounds and ambient noises in the audio production and how that made you feel, think and imagine, versus the sound design of the filmed production.

Other elements to consider when writing your essay are mood, tempo, character development, clarity of storytelling, visualizations, how a production engages its audience (or doesn’t), etc. For each element that you compare and/or contrast, you should provide 2 – 3 examples from each production to support your claim. The KEY to a successful essay is to provide SPECIFIC examples to support your topic ideas.

Four Athenians run away to the forest only to have Puck the fairy make both of the boys fall in love with the same girl. The four-run through the forest pursuing each other while Puck helps his master play a trick on the fairy queen. In the end, Puck reverses the magic, and the two couples reconcile and marry.

As Duke Theseus prepares for his marriage to Hippolyta, Queen of the Amazons, he is interrupted by a courtier, Egeus. Egeus asks for the Duke to intervene in a dispute. His daughter, Hermia, will not agree to marry Demetrius (whom Egeus has chosen for her) because she loves a gentleman named Lysander. The Duke asks Hermia to be obedient to her father. He offers her one of two options: she must either die or accept a celibate life as a nun in Diana’s temple.

Naturally upset with the offer, Lysander and Hermia plan to elope and share their secret with Helena, Hermia’s friend. Helena is desperately in love with Demetrius, who seems to have abandoned her in favor of Hermia. At night, Lysander and Hermia escape from Athens; but they soon lose their way in the woods. After Helena tells him of their intention to defy the law, Demetrius decides to follow the lovers into the woods. In turn, Helena follows Demetrius in the hope that he will give up on Hermia and choose her instead.

Meanwhile, a group of working men is preparing a play of the tragic love story of Pyramus and Thisbe to present before Duke Theseus on his wedding day. Nick Bottom, the weaver, is to play the lover Pyramus, while Flute, the bellows-mender, begrudgingly agrees to play Thisbe.

Link to the complete summary: https://www.shakespeare.org.uk/explore-shakespeare/shakespedia/shakespeares-plays/midsummer-nights-dream/