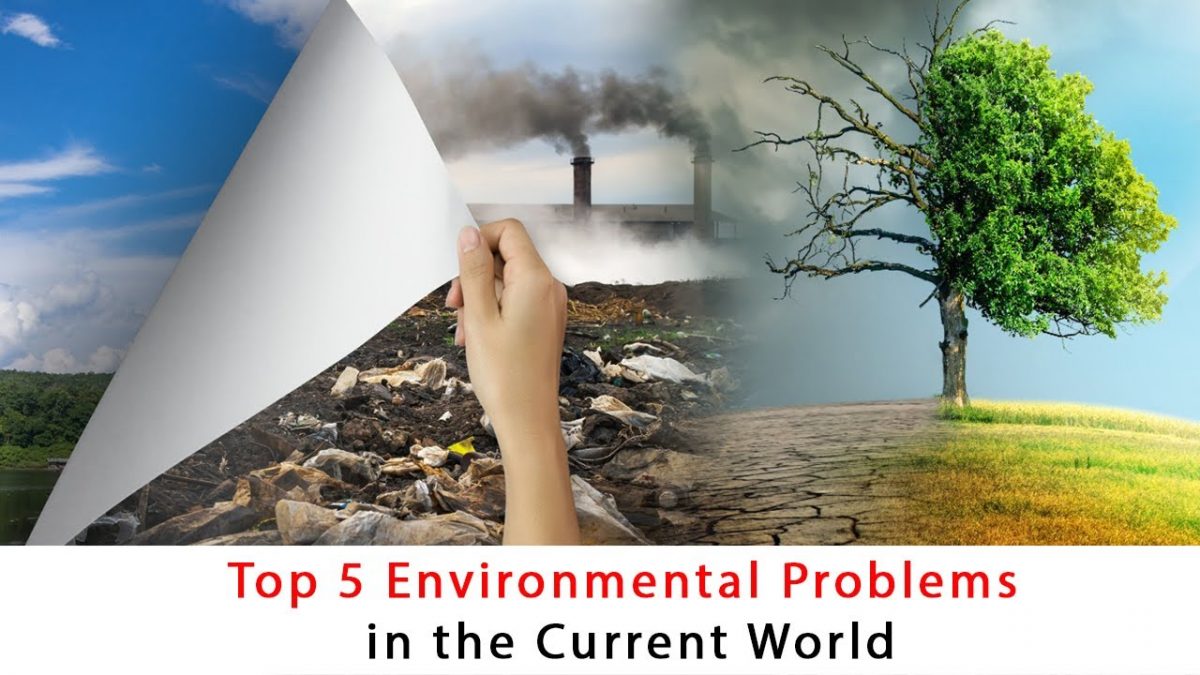 A global or local environmental problem

Problem: Overloading of the atmosphere and of ocean waters with carbon. Atmospheric CO2 absorbs and re-emits infrared-wavelength radiation, leading to warmer air, soils, and ocean surface waters – which is good: The planet would be frozen solid without this.

Unfortunately, there’s now too much carbon in the air. Burning of fossil fuels, deforestation for agriculture, and industrial activities have pushed up atmospheric CO2 concentrations from 280 parts per million (ppm) 200 years ago, to about 400 ppm today. That’s an unprecedented rise, in both size and speed. The result: climate disruption.

Carbon overloading is only one form of air pollution caused by burning coal, oil, gas and wood. The World Health Organization recently estimated that one in nine deaths in 2012 were attributable to diseases caused by carcinogens and other poisons in polluted air.

The good news is that clean energy is abundant – it just needs to be harvested. Many say a 100 percent renewable-energy future is feasible with existing technology now.

But the bad news is that even though renewable energy infrastructure – solar panels, wind turbines, energy storage and distribution systems – are already widespread, and getting cheaper and more efficient all the time, experts say we’re not applying them quickly enough to prevent catastrophic climate disruption. Barriers in policy and finance remain to be overcome.

Problem: Species-rich wild forests are being destroyed, especially in the tropics, often to make way for cattle ranching, soybean or palm oil plantations, or other agricultural monocultures.

Today, about 30 percent of the planet’s land area is covered by forests – which is about half as much as before agriculture got started around 11,000 years ago. About 7.3 million hectares (18 million acres) of forest are destroyed each year, mostly in the tropics. Tropical forests used to cover about 15 percent of the planet’s land area; they’re now down to 6 or 7 percent. Much of this remainder has been degraded by  logging or burning.

Not only do natural forests act as biodiversity reserves, they are also carbon sinks, keeping carbon out of the atmosphere and oceans.

Solutions: Conserve of what’s left of natural forests, and restore degraded areas by replanting with native tree species. This requires strong governance – but many tropical countries are still developing, with increasing populations, uneven rule-of-law, and widespread cronyism and bribery when it comes to allocating land use.

Problem: On land, wild animals are being hunted to extinction for bushmeat, ivory, or “medicinal” products. At sea, huge industrial fishing boats equipped with bottom-trawling or purse-seine nets clean out entire fish populations. The loss and destruction of habitat are also major factors contributing to a wave of extinction – unprecedented in that it is caused by a single species: humans. The IUCN’s Red List of threatened and endangered species continues to grow.

Not only do species inherently deserve to exist, they also provide products and “services” essential to human survival. Think bees and their pollinating prowess – necessary for growing food.

Solutions: Concerted efforts need to be made to prevent further loss of biodiversity. Protecting and restoring habitats is one side of this – protecting against poaching and wildlife trade is another. This should be done in partnership with locals, so that wildlife conservation is in their social and economic interest.