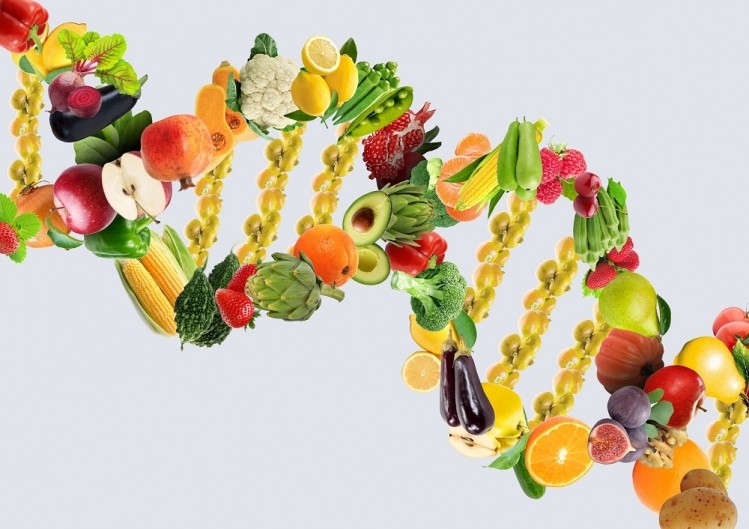 A disorder that is directly related to a nutritional imbalance

A nutrition condition or disorder is a health problem that can be caused by an imbalance in the diet. It can be due to too much or too little of one or more nutrients, or to an intolerance or allergy to a particular food.

Obesity is a condition where a person has an excess of body fat. It is usually measured by calculating the body mass index (BMI). A BMI of 30 or more is considered obese.

Anorexia nervosa is an eating disorder that can cause severe weight loss. People with anorexia nervosa have an intense fear of gaining weight and will often starve themselves or exercise excessively.

Bulimia nervosa is another eating disorder that is characterized by episodes of binge eating followed by purging. People with bulimia nervosa often feel out of control during a binge and will use methods such as vomiting or taking laxatives to rid their bodies of the calories they have consumed.

Diabetes is a condition that occurs when the body does not produce enough insulin or is unable to use insulin properly. Insulin is a hormone that helps the body to convert sugar into energy. When there is not enough insulin, or the body cannot use it effectively, blood sugar levels can become too high. This can lead to serious health problems such as heart disease, stroke, and kidney failure.

Nutrition conditions can be caused by a variety of factors, including genetics, lifestyle choices, and medical conditions. Treatment for a nutrition condition will vary depending on the cause. In some cases, changes to diet and lifestyle may be all that is needed.

One common disorder that is directly related to a nutritional imbalance is celiac disease. Celiac disease is a condition where the body has an immune reaction to gluten, a protein found in wheat, barley, and rye. This can lead to damage to the small intestine and problems absorbing nutrients from food. People with celiac disease must avoid gluten-containing foods and follow a gluten-free diet.

Another common disorder that can be caused by a nutritional imbalance is iron-deficiency anemia. Anemia is a condition where there is a decrease in the number of red blood cells or hemoglobin. Hemoglobin is an iron-containing protein that helps to carry oxygen in the blood. Iron-deficiency anemia can be caused by not getting enough iron in the diet or by losing blood. It can also be caused by a medical condition that prevents the body from absorbing iron properly. Treatment for anemia often includes taking iron supplements and eating foods that are rich in iron such as meat, poultry, fish, beans, and leafy green vegetables.